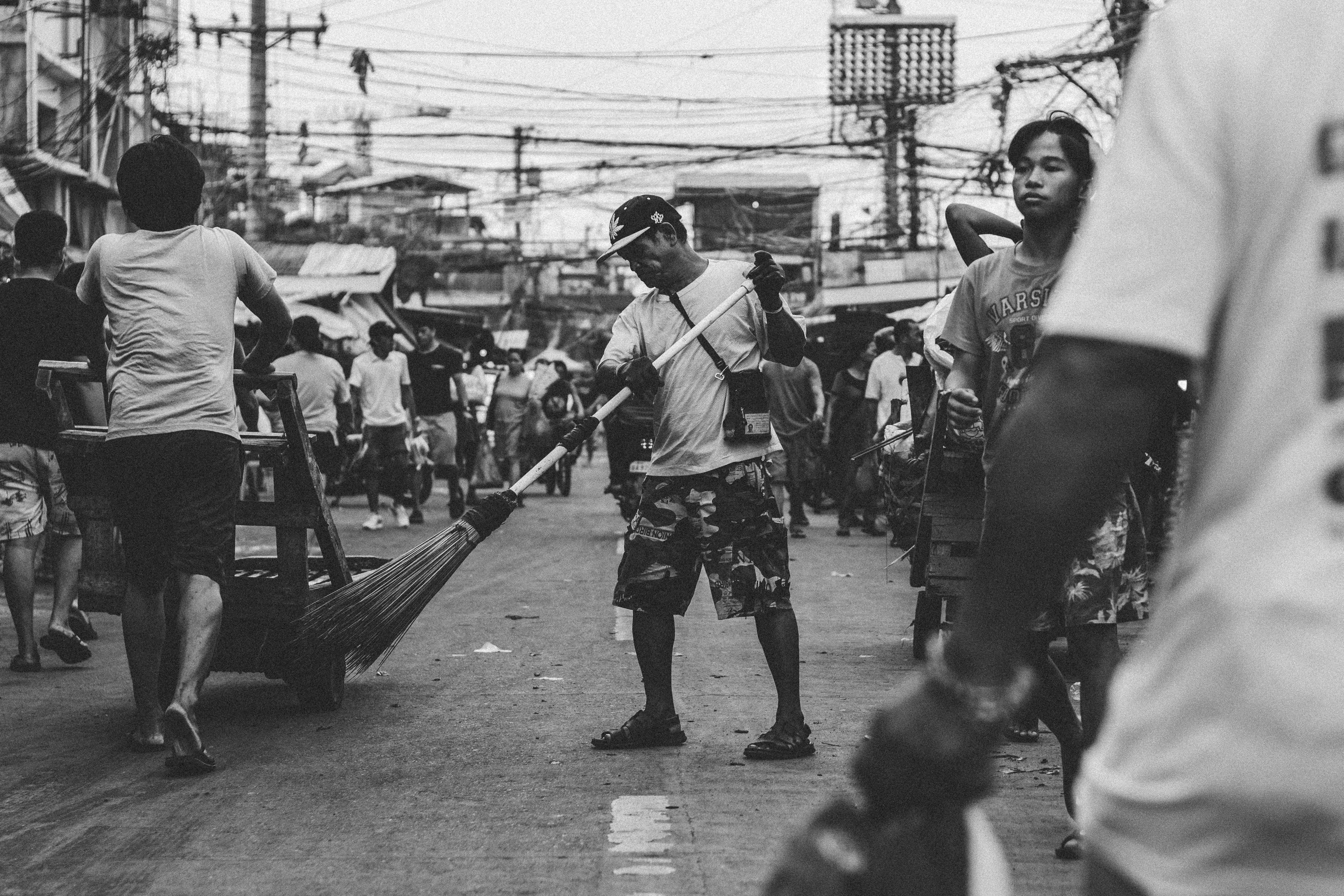 An epidemic of typhoid fever occurred in the Bagong Bayan resettlement area in Dasmarinas, Cavite in November 1984 to April 1985. Investigators initially suspected a simultaneous outbreak of dengue fever because several persons were hospitalized with dengue infection 3 months earlier. Of 44 specimens tested only 1 had high IgM ELISA titers indicative of recent dengue infection. The rest of the data did not provide sufficient evidence to conclude that a concurrent dengue outbreak was occurring. However, high IgG ELISA titers in the same specimens confirmed past clinical observations that dengue fever is endemic in the area.